Wind energy: why bigger offshore turbines will need firms to be smart when it comes to inspections 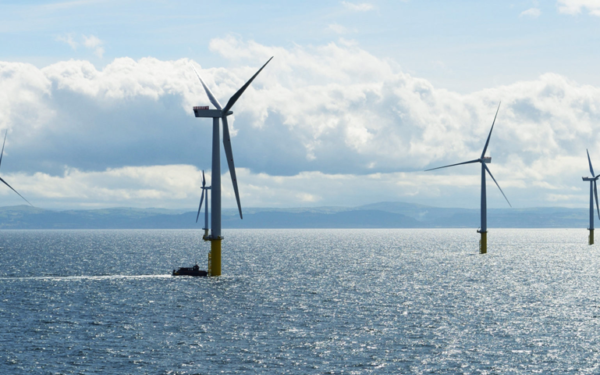 Imagine hanging off a rope to inspect a structure that’s as high as the Eiffel Tower. Now imagine the structure is packed with moving parts, some too large to fit in a soccer field, and is in the middle of the North Sea, where working conditions are rarely ideal.

That’s the environment facing engineers with the upcoming generation of offshore wind turbines.

As reported in Bloomberg, offshore wind turbines, already among the largest machines on the planet, are due to almost double in power by the middle of the next decade.

The quest for size is driven by cost: since wind power is proportional to the square of blade length, each increment in turbine span can harvest significantly more energy per machine.

That’s great news for developers, since having fewer, larger machines means you needn’t spend so much on things like subsea cabling. The cost reductions this can yield have even allowed German developers to starting planning wind farms that will not need subsidies.

But it means wind farm operators and construction companies will need to think hard about how they optimise inspections, on three accounts. The first is the sheer size and complexity of the turbines we will soon be seeing at sea.

The coming generation of turbines won’t only be the largest ever, but also the most technologically advanced. Most of their technology, from sensors to supervisory control and data acquisition systems, will be designed to make sure nothing goes wrong.

However, there will always be things that only a human can spot or fix. And keeping track of the status of thousands of components is challenging even for a human, so having a simple means of logging and accessing reports will be essential.

The second consideration is that larger turbines are much costlier to stop and fix. At full pelt, one of the planned 15-megawatt offshore machines could provide enough electricity to power almost 14,000 homes, or an entire town the size of Whitby.

Losing that amount of production, for any length of time, would be financially crippling. So, the onus is on inspection teams to make sure nothing is missed in those rare moments when a turbine can be permitted to stop for scheduled maintenance.

And third, there’s the safety angle. The wind industry has an enviable track record in keeping work-related accidents to a minimum, but exposing workers to bigger machines further offshore naturally increases the risk.

Hence, when it comes to inspections it’s not just the turbines that will need careful attention and meticulous tracking. It’s also the ropes, personal protective equipment and other materials the engineers will rely on. Having a good tracking system could save lives. 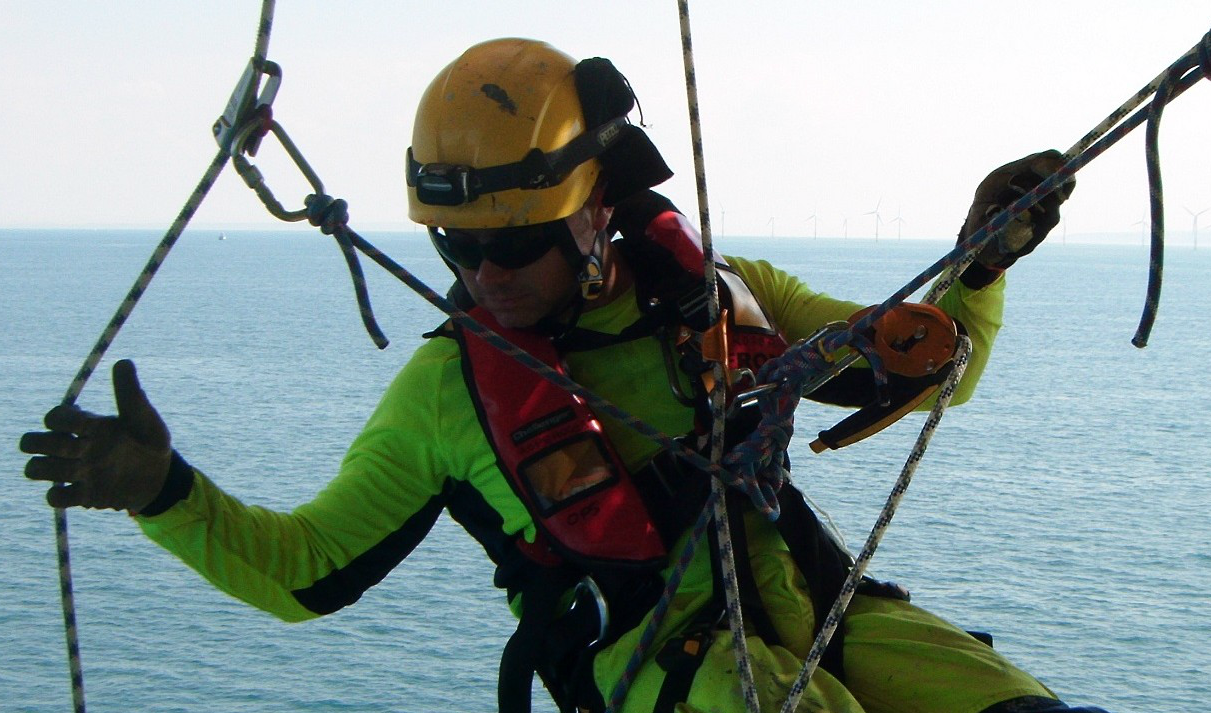 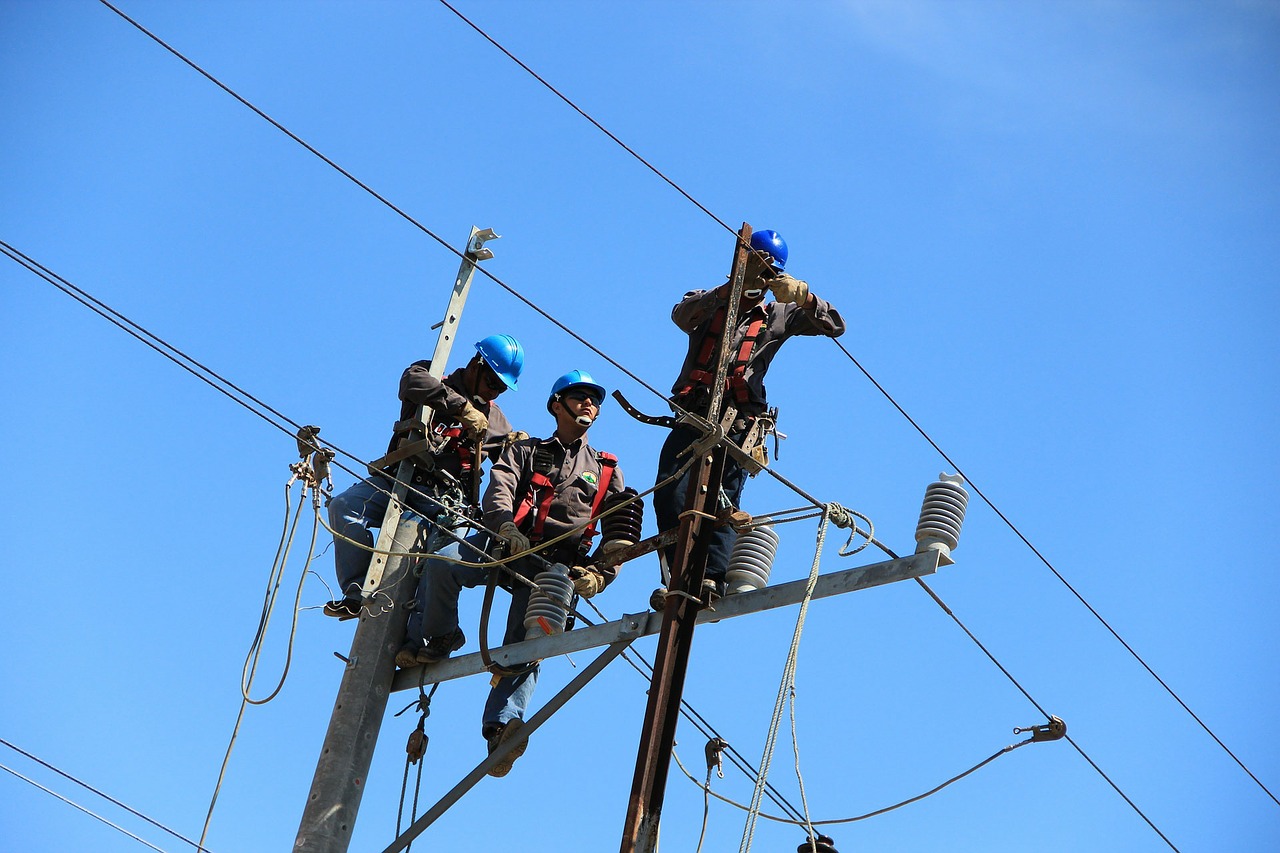 Common Health and Safety Concerns in the Telecoms Industry