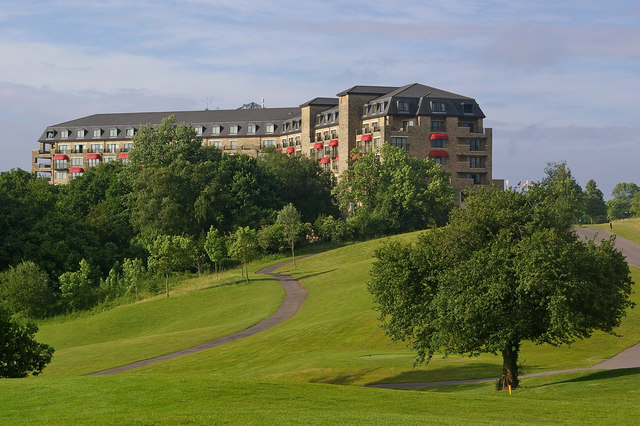 We’re delighted to reveal that the number of safety inspections recorded in our simple safety management platform has hit the 1,000,000 mark.

This important milestone was reached on December 9th 2015 – less than 2 years after the company was started by Ben Scholes (CEO) and Rob Walker (CTO).

The 1,000,000th inspection was recorded by the team at the Celtic Manor Resort, Newport, who logged the inspection using Papertrail’s new mobile app. The app was released in October, and allows users to quickly and easily update safety inspection records from any iOS or Android device.

Celtic Manor is one of Europe’s finest hotels, with a wide-range of facilities including a spa, high ropes course, and three world-class golf courses. Celtic Manor is well-known for holding the Ryder Cup in 2010, and more recently hosted US President Barack Obama during the 2014 Nato Summit.

Ben Scholes had this to say about the good news:

We’re delighted to have reached this milestone today, and are particularly thrilled that the 1,000,000th inspection was recorded using our new mobile app. We’d like to say a huge thanks to all our subscribers who have helped us get where we are today, and we look forward to more exciting developments over the coming months!

Papertrail was started by Ben Scholes and Rob Walker in 2013. Based in Llanfairfechan, North Wales, the tech start-up now employs 8 full-time members of staff. Papertrail’s web and mobile app is now used by a diverse range of businesses across multiple industries, including Surf Snowdonia, Zip World, the English National Opera and The Prince’s Trust.