Petzl: Keeping You Safe for Over 40 Years 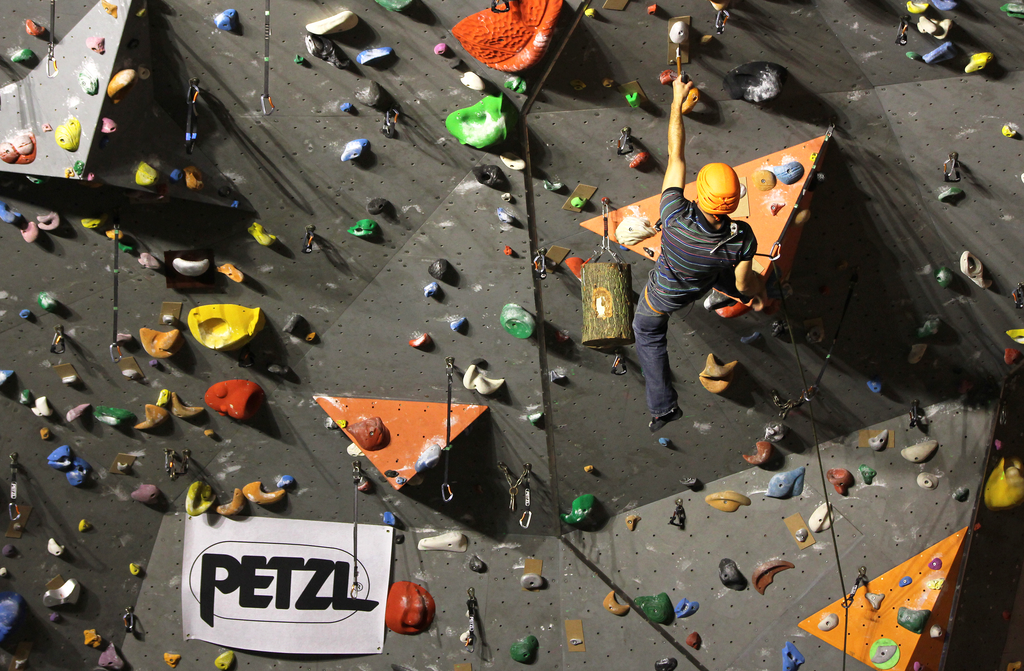 This is the first post in our Industry Champions series of articles, where we discover the history of the world’s finest safety equipment brands. First up is world-leading safety equipment manufacturer Petzl. If you’re an outdoor instructor, work-at-height technician or simply an avid climber, you’re no doubt aware of Petzl already. In business for over 40 years, Petzl’s dedication to product quality and safety has assured their status as the foremost safety equipment manufacturer in the world, with distributors in over 50 countries worldwide and associations with world-famous athletes such as Lynn Hill and Chris Sharma.

Here at Papertrail, we’ve over 10,000 pieces of Petzl equipment logged in hundreds of Papertrail accounts, and our team of outdoor industry experts have been using Petzl for years – so it’s safe to say we’re pretty familiar with their equipment.

We were fascinated when researching the history of the company, and think you will be too. Take a look at our infographic, The History of Petzl, showing how Petzl products have been developed over a 50 year period of climbing and caving expertise.

Read on to discover the fascinating story of Petzl Founder and caving legend, Fernand Petzl.

Fernand Petzl: From Beginner to Pioneer

Since its beginnings in caving, Petzl’s mission has remained constant: to offer practical solutions that allow people to progress. Today that pioneering spirit, passion for exploration and ethic have not changed. 40 years from its inception, Petzl continues to invent products and provide solutions that allow sports enthusiasts and professionals to access some of the world’s most inaccessible places.

The Petzl we know today was founded by celebrated caver Fernand Petzl in 1973, having perfected the safety equipment he’d developed in the previous three decades. This is his story.

In the early 1930s, Fernand Petzl was a teenage mechanic living in the small village of Saint-Ismire, near Grenoble, France. Bored with village life, he yearned for adventure, and discovered the thrills – and inherent dangers – of caving in 1933, when his friends introduced him to the caves of the aptly-named Dent de Crolles (Tooth of Crolles) mountain, second-highest point of the Chartreuse Mountain range in the Isere Valley.

Exploring the mostly-undiscovered Trou du Glaz route, he soon became obsessed with exploring the cave system further than anyone ever had before, and put his mechanical engineering expertise to good use after work, starting to design and develop the tools that would enable him to explore the furthest. In 1936, he met fellow obsessive and eventual caving legend Pierre Chevalier, who at the time was merely a small-time caver looking to break the mould – just like Fernand.

Subsequent visits to the valley with Chevalier between 1936 and 1947  – which never would have been possible without use of the equipment Petzl had created himself – culminated in the discovery that the four entrances to the Dent de Crolles (Trou du Glaz, Guiers Mort, P40 and Grotte Annette) were connected, and perhaps more impressively, established the mountain’s cave system to be the deepest in the world at that time.

Part of what made these expeditions so successful was Fernand’s pioneering invention and use of the nylon climbing rope, which was much less cumbersome than the rope ladders that were in use previously, and meant that you could ascend or descend greater heights without having to carry as much weight. Today, Petzl stocks a range of ropes suitable for different needs – but all are indebted to Petzl and Chevalier’s original invented back in 1943.

Fast forward to 1968, and Petzl’s invention of the ascender and descender meant that traditional rope ladders were all but obsolete – in the years previous, other caving achievements using his own technology had qualified the nylon rope system as the most popular way to climb for serious cavers. In 1970, Petzl began mass production of his equipment with help from his sons Pierre and Paul. Expanding into mountain gear, he created the first headlamp designed for mountaineers in 1974. This was the beginning of Petzl as we know it. From thereon, Petzl became the go-to brand for sports and industry professionals.

We think Petzl’s story is fascinating, what did you think? Leave a comment below!

The PPE industry gets serious about safety